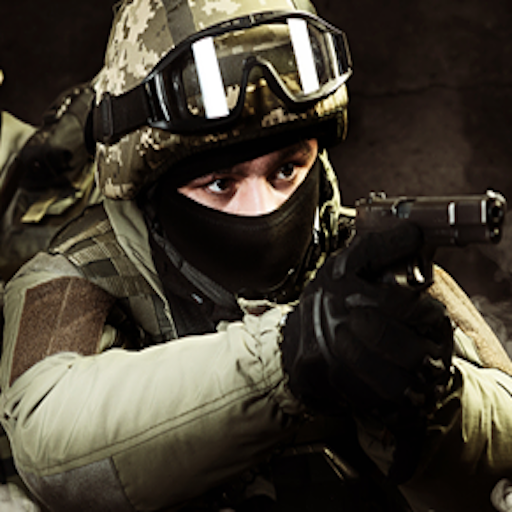 Requirements: Android 4.1+
Overview: Critical Strike is a fast-paced modern multiplayer FPS counter-terrorist game.
Are you a fan of the good old counter terrorist battles? Here is some news for you: There is the best 3D First Person Shooter in real-time.
Take the part in the vanguard at the battlefield of Critical Strike! 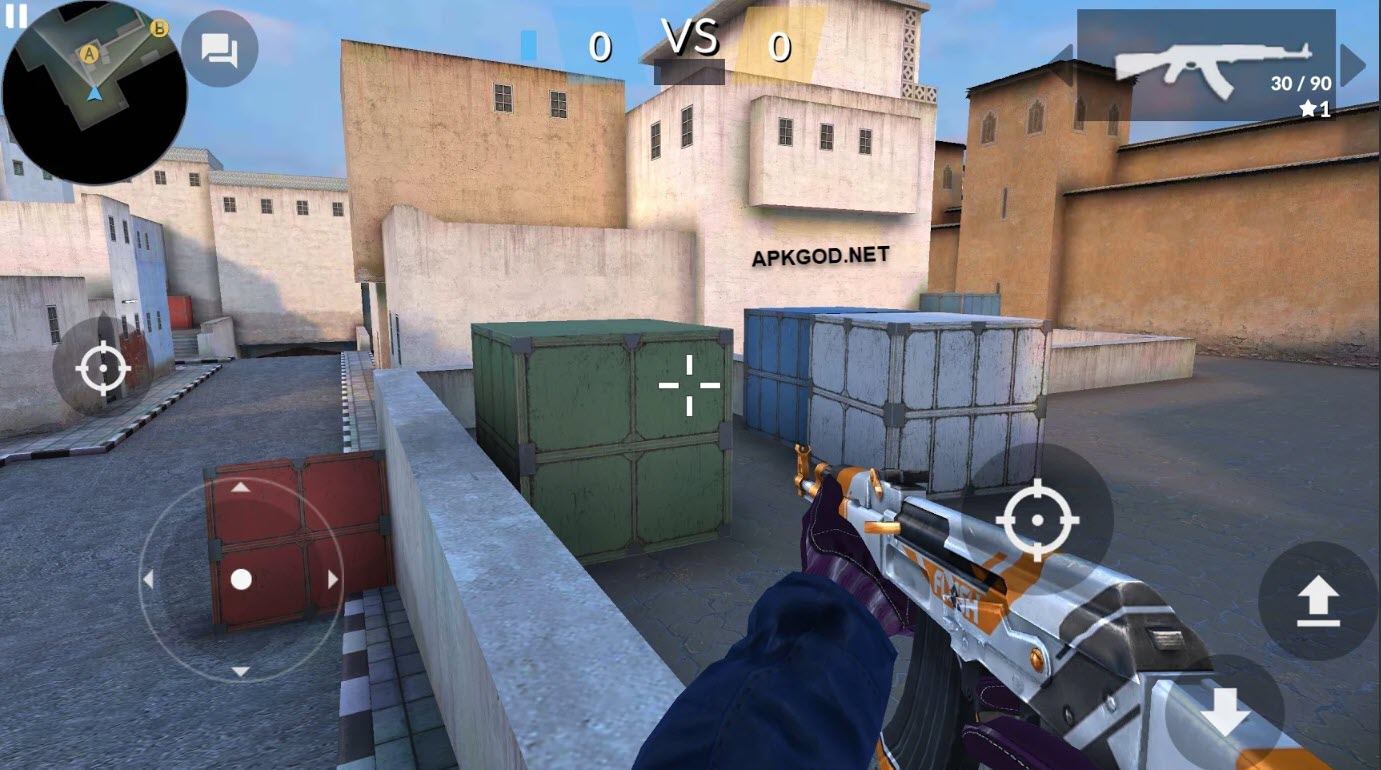 Play with friends or other players, you will love the shooting experience on your mobile device! It is FREE to play!
Compete with people around the world and show your skills.

This year’s best graphics 3D First Person Shooter experience will make you spend your time playing Critical Strike!
If you are dead don’t forget where you get hit for counter-attack get your revenge!
Join the competitive combat in the most skill-based portable FPS!
If you always wanted to play a great multiplayer shooter on your mobile device, your dreams are now true!
You can enjoy the improved graphics and enticing sound effects of this free online games!
Are you ready to strike counter enemies?
Awesome Multiplayer FPS CS game GO!
First person shooter and multiplayer shooting game made with Unity to optimize online FPS gun experience.
Regular updates and new elements are waiting for you!
Download now and join the Critical Strike community!