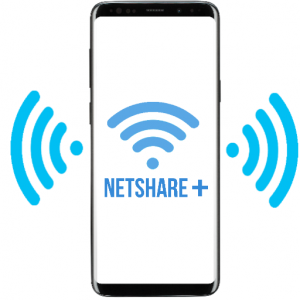 Requirements: 4.1 and up
Overview: NetShare+ is a lite version of NetShare but the main difference is that NetShare + work on rooted devices to support devices not supported in the original NetShare app like ps4, xbox.. and also provide full internet access to non-android devices like iPhone, iPad, pc.. so streaming apps can access the internet. 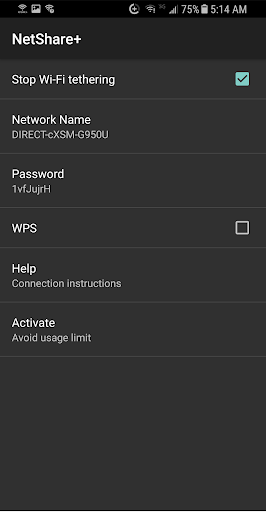 unlike other apps NetShare doesn’t use the native hotspots which is now blocked in android 6 and above, instead it uses Wifi Direct in a new and elegant way to make your device act as a wifi hotspot and wifi extender in the same time using WiFi Direct.